Navigate thru all the sub categories of the website

To learn more about Viking Town Council, scroll down for profiles. 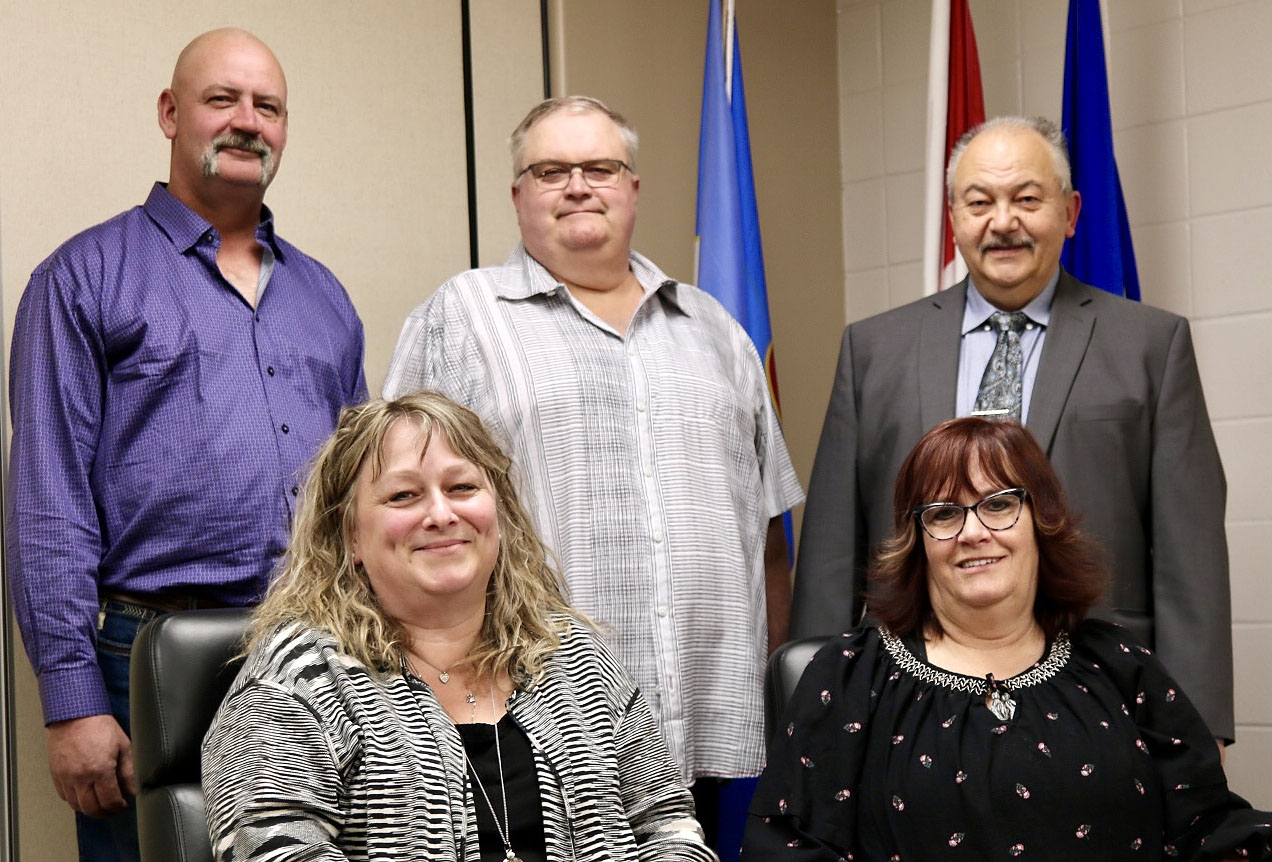 The positions of Mayor and Councilors are at-large elections, meaning that each person elected represents the Town as a whole and not a particular section of the Town. The Town of Viking does not have a ward system. Council Meetings are held in Council Chambers, in the Town Administration building. The open session of the Council Meeting commences @ 1800 hours and members of the public are welcome to attend. Council meeting minutes are posted to this web site once approved by Council.

It is legislated under the Municipal Government Act (MGA) that municipalities within the province of Alberta are accountable:

To provide good government, To provide services, facilities or other things that, in the opinion of Council, are necessary or desirable for all or part of the municipality, and To develop and maintain safe and viable communities.

Council has developed governance policies to ensure Council provides good government and conducts its business in compliance with legislative requirements and best practices. In addition to this policy framework, Council is required to adhere to its Procedural Bylaw. The Procedural Bylaw outlines the decision making process followed by Council. 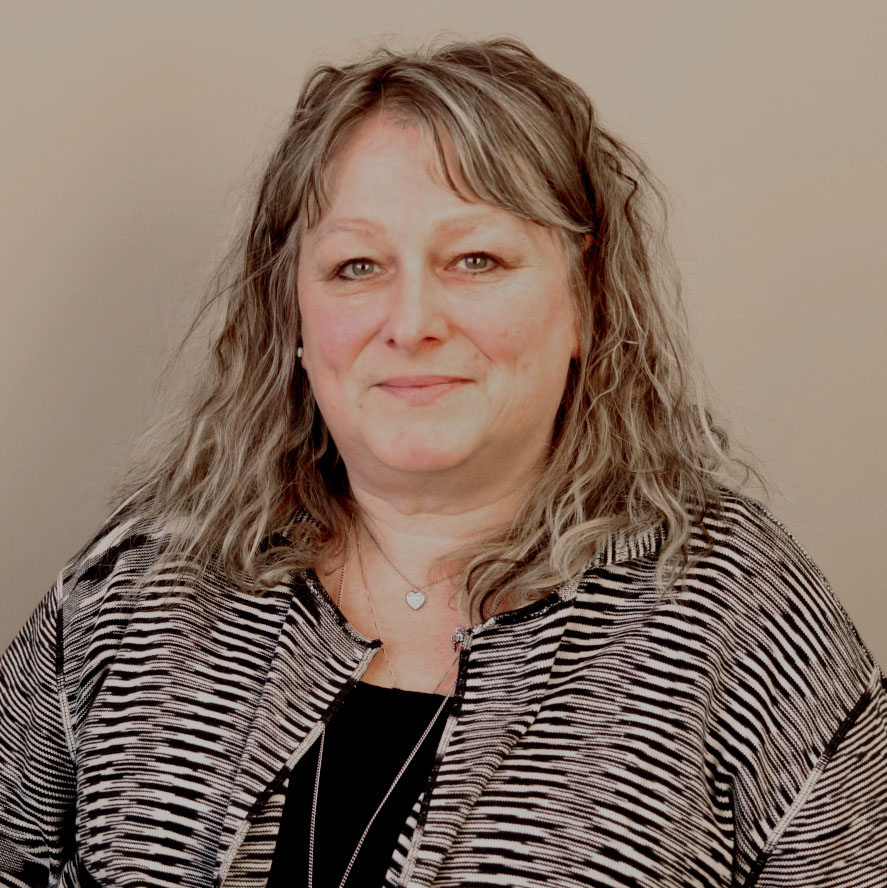 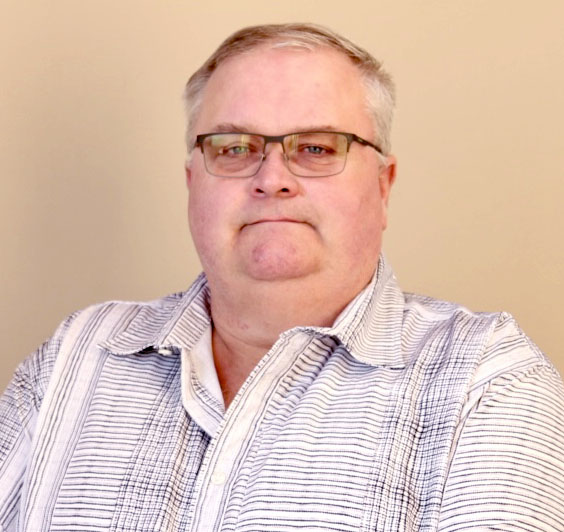 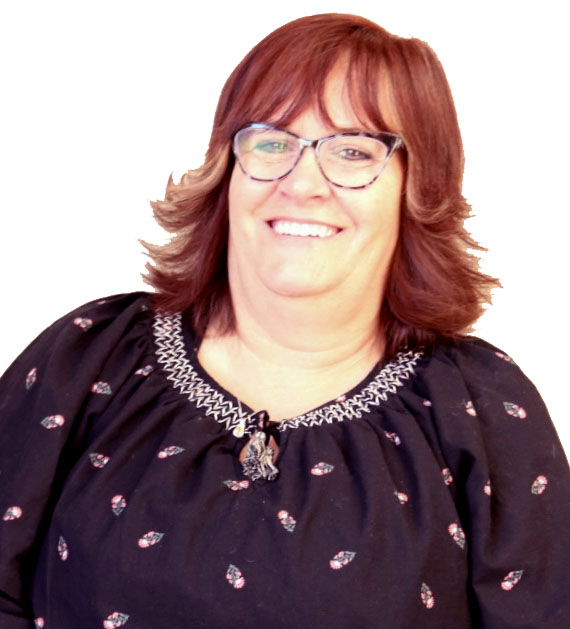 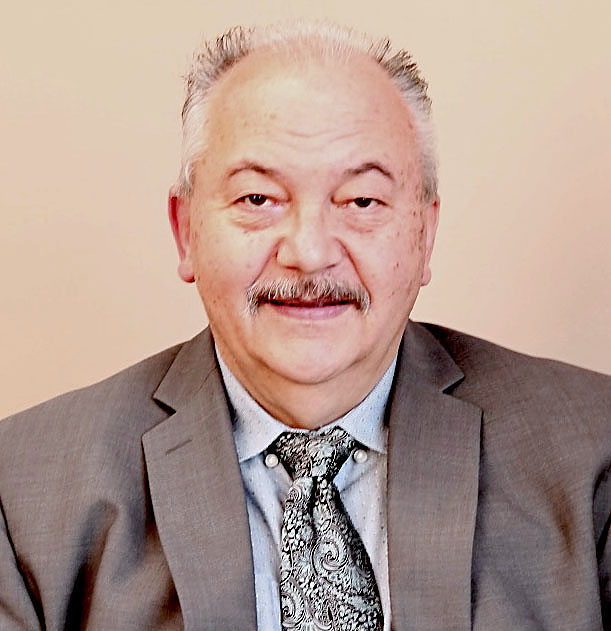 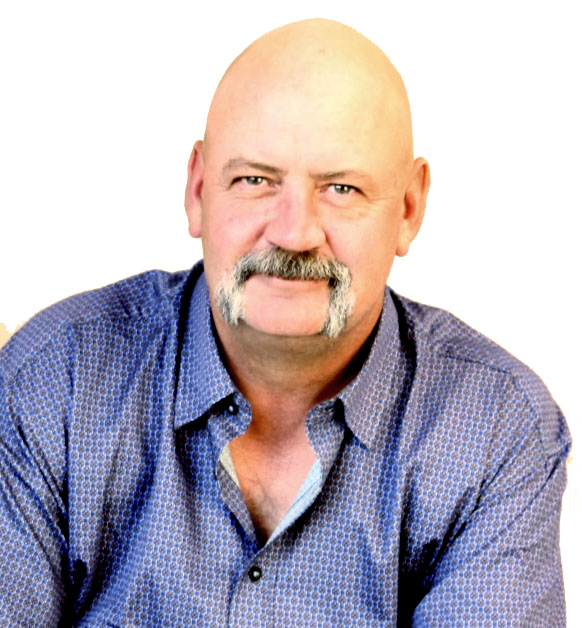 Fires may start easily and spread quickly but there will be minimal involvement of deeper fuel layers or larger fuels.